The date of Winter Solstice 2021 is 21st December 2021, Tuesday at 15.59 hours UTC. Further in this post, you will find US Eastern Time as well. This largely observed astronomical phenomenon is also known as December Solstice which marks the shortest day and the longest night of the year. The Winter solstice happens in December for the Northern Hemisphere while in June for the Southern Hemisphere. 123nextfullmoon.com also offers date and time of the first day of summer, and spring equinox date.

After the occurrence of the winter solstice, the shift in the season takes place making the days get longer and nights shorter. This phenomenon brings  a special moment of the year for some cultures which dates the back event to the Neolithic ages. Many cultural and mythological beliefs whirl around the December Solstice. We will bring you the exact dates and timings of the winter solstice 2021 worldwide in this post for the Northern Hemisphere. 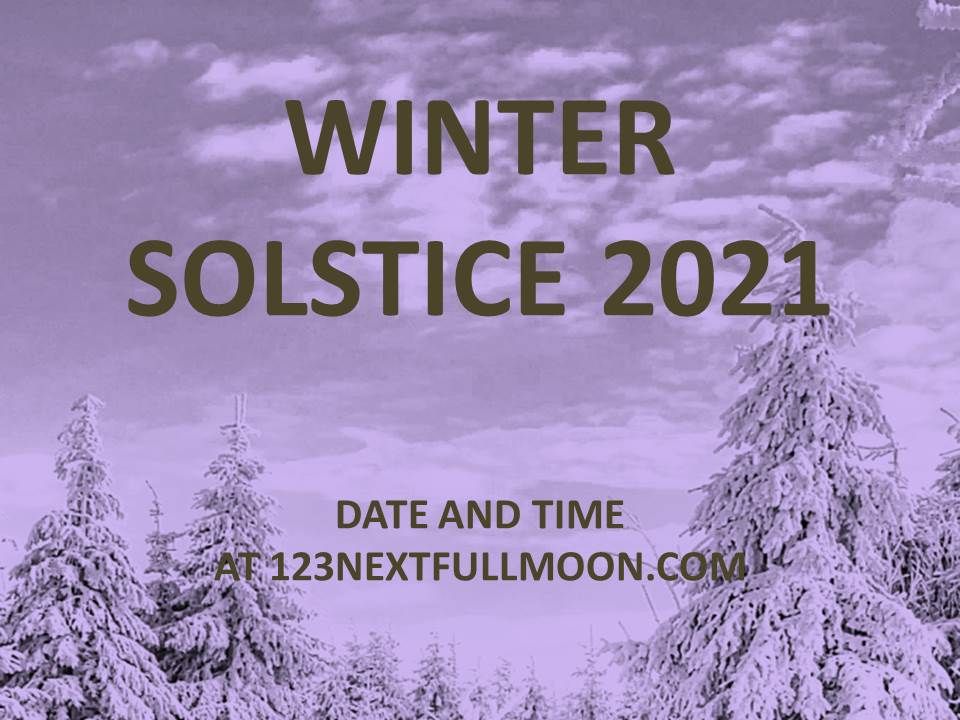 Here are the exact dates and time for Winter Solstice 2021:

To know the exact date and time of this solstice in your region, convert the UTC into your time zone. Check the difference between the UTC and the time of your location. 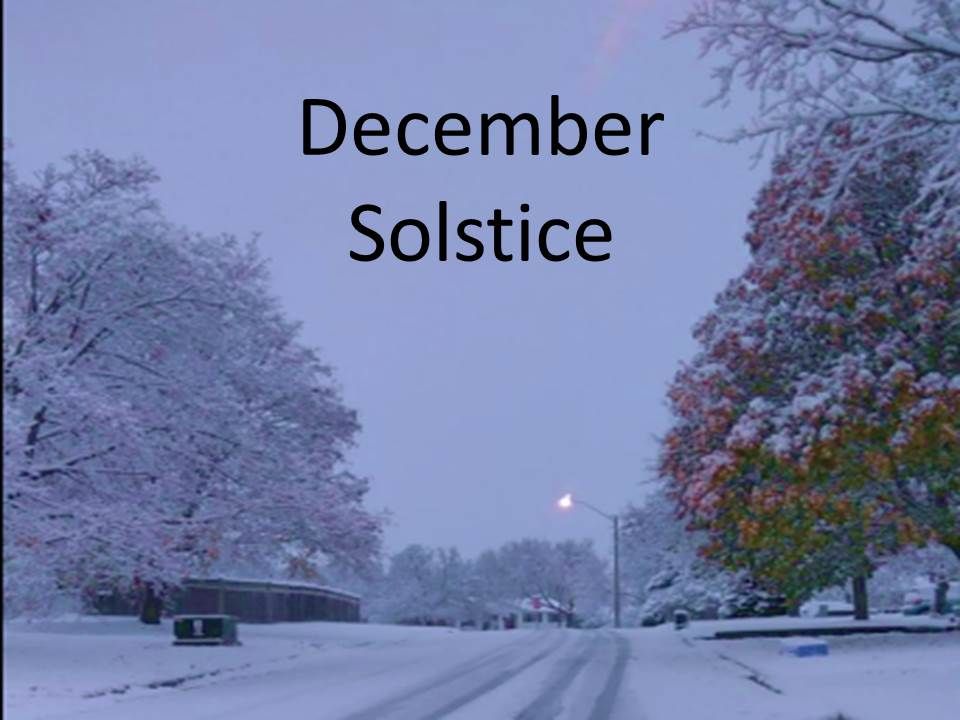 What is Winter Solstice Definition Meaning

This results in the longest night and the shortest day of the year. This seasonal change of longer nights and shorter days lasts till spring equinox occurs in March. In March, the lenght of the day and night are of equal lenghts. It is also called vernal equinox or March equinox. 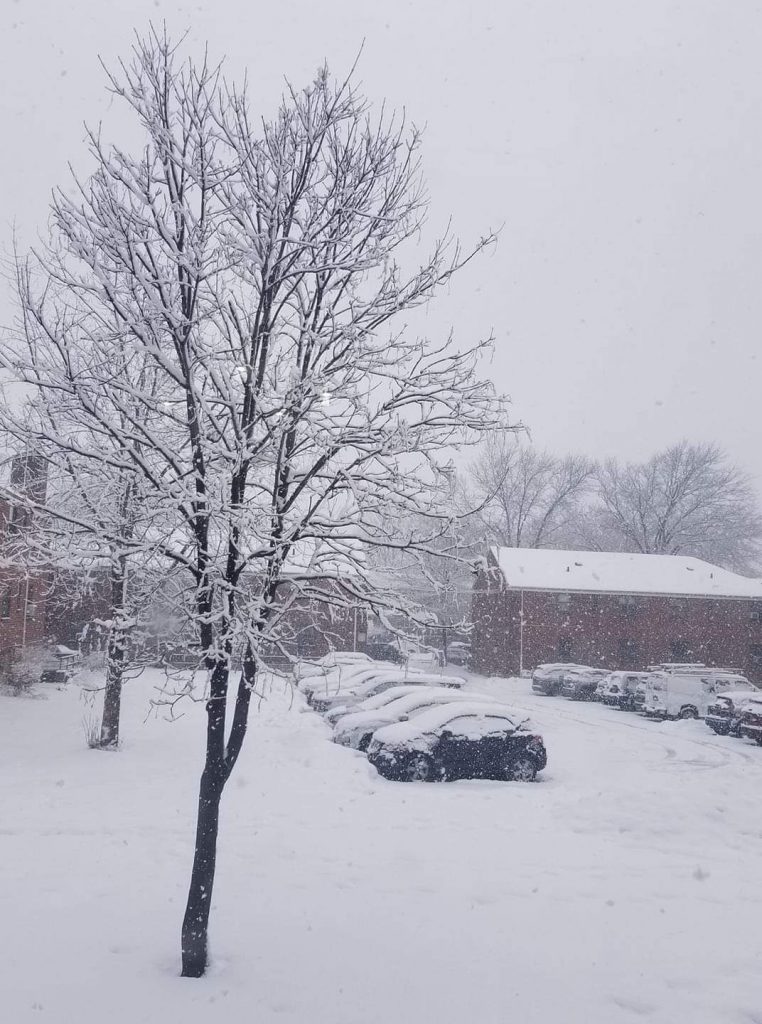 Difference Between Summer and Winter Solstice

In Northern Hemisphere, the day is the time when the Sun is the utmost in the south. It marks the first day of the winter and geographically the northern winter solstice is also known and tropic of Capricorn. However, the day is the shortest day of the year following fact that the length of the time duration elapsed between the sunrise and the sunset is the minimum.

Find the dates of next full moon 2021

Shortest Day of the Year: Northern and Southern Hemisphere

The day of the winter solstice is also the shortest day of the year. This is the day when the Earth receives minimum sunlight and hence the night is the longest and the day is the shortest. This happens in December or on the December solstice only in the Northern Hemisphere.

Yule is a famous feast that celebrates winter solstice in the Scandinavian countries. The Germanic Peoples or the North European Ethnic Groups celebrate this festival. The countries include Norway, Sweden, and Denmark. Many modern-day Christmas traditions share similarities with the ancient Yule traditions like Yule singing, ad Yule boar.

The first day of Yule 2021 is the 21st December 2021 as it is the winter solstice day. The celebration is said to be 12 days long and begins from 21st December to 1st January of the coming year. The paganism celebrates the rebirth of the Lord in the form of the Sun during these days. In olden days, celebrations and calendars were linked to the first days of the seasons and full moon 2021 days.

When is the First Day of Hanukkah 2021

The first night of Hanukkah 2021 is on  28th November 2021, Sunday. And the same ends on the night of 6th December 2021, Monday. Hanukkah or Chanukah is a famous Jewish festival that is also known as the festival of lights. The main activity is the lighting of the candles for 8 nights and days. It has a great cultural significance and seen as an alternate festival of Christmas for Jewish people. The first Hanukka candle will be lit on the first day of Hanukkah and each additional candle will be lit on every night of Hanukka. The Hanukkah story is preserved in the First and the Second Maccabees that details the lighting of the menorah. The 8-day long festival is one of the major celebrates of the Jews. 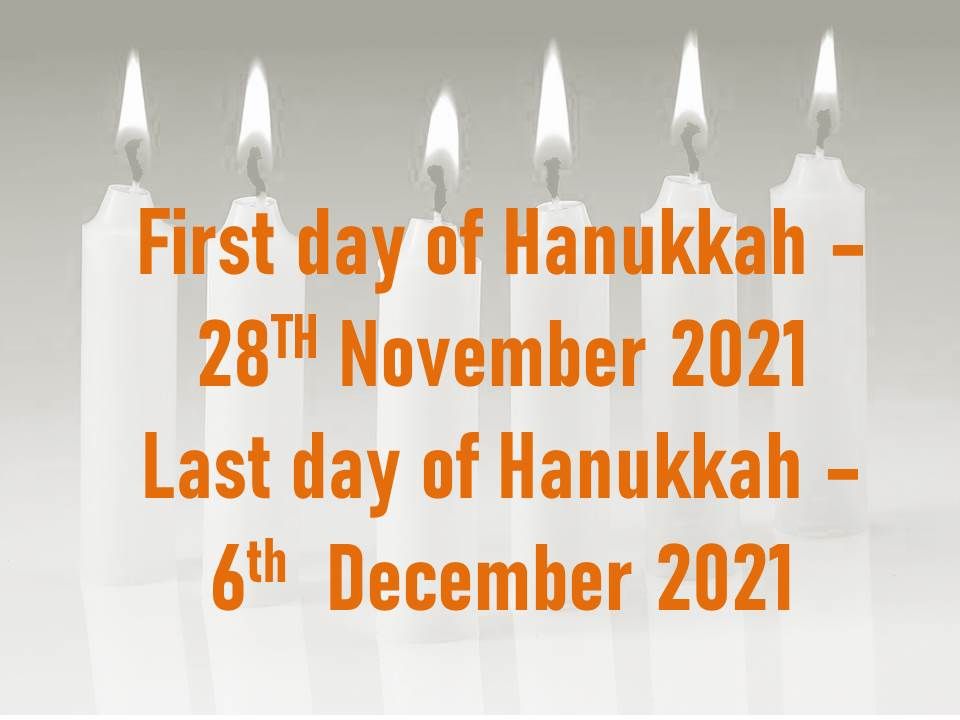 The number of candles varies on each night of the festival. Many believe that the last night of Hanukkah 2021 sees maximum numbers of candles as they grow every day. There is a practice of putting the candle at the window or the outside of the door. 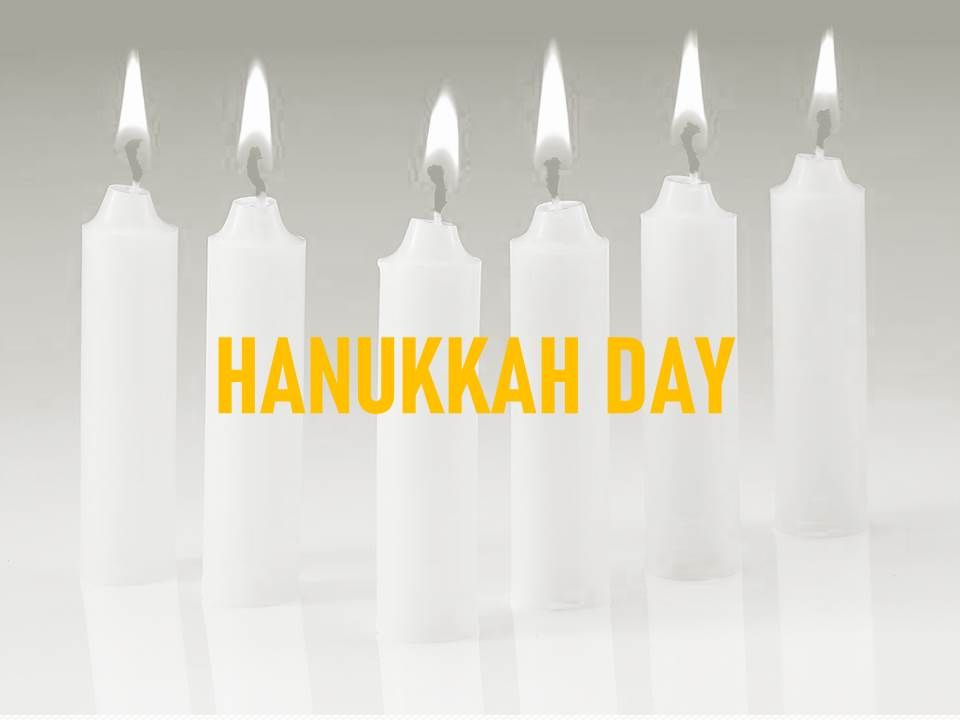 Winter Solstice 2021 for Northern Hemisphere is the day of the year with the least hours of daylight. The December Solstice plays a significant part in the cultures across the world. In many parts of the world, this is also associated with the Christmas celebrations. Though Christmas is celebrated worldwide to mark the birth of Lord Jesus, it is also believed that the date was specially chosen for Christmas to counterbalance and to offset some pagan celebrations falling on the same dates in synchronization with the Winter Solstice. The ancient pagan believers celebrated the rebirth of the Sun God around the time of the December Solstice. Though it is lesser-known in the world, the Winter Solstice is also very significant in the Wiccan culture.

Moreover, it is a well-known fact that changes of seasons and astronomical phenomenon have always been celebrated in ancient times.

Interestingly, modern times also celebrate some festivals which coincide with the Winter Solstice. Countries like Poland, Guatemala and Pakistan hail different parts of the world but observe specific religious celebrations that fall around Winter solstice. The feast of St. Thomas day in Christianity is also observed on the 21st of December every year with great faith.